Alex has recently been recording his forthcoming solo album in Berlin. Produced by Anton Newcombe of The Brian Jonestown Massacre, the album is due to be released later in the year on Anton’s ‘a’ recordings label. Be sure to check back here for further information. 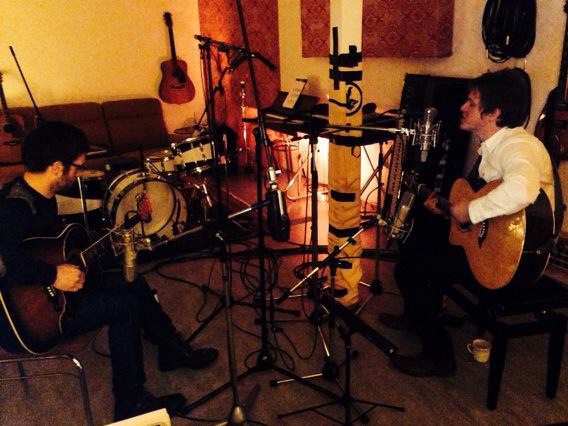 Thanks to everyone who attended the annual Lipinski Christmas Party on The Grand Pier on Saturday evening. See you next year. Have a great Christmas. 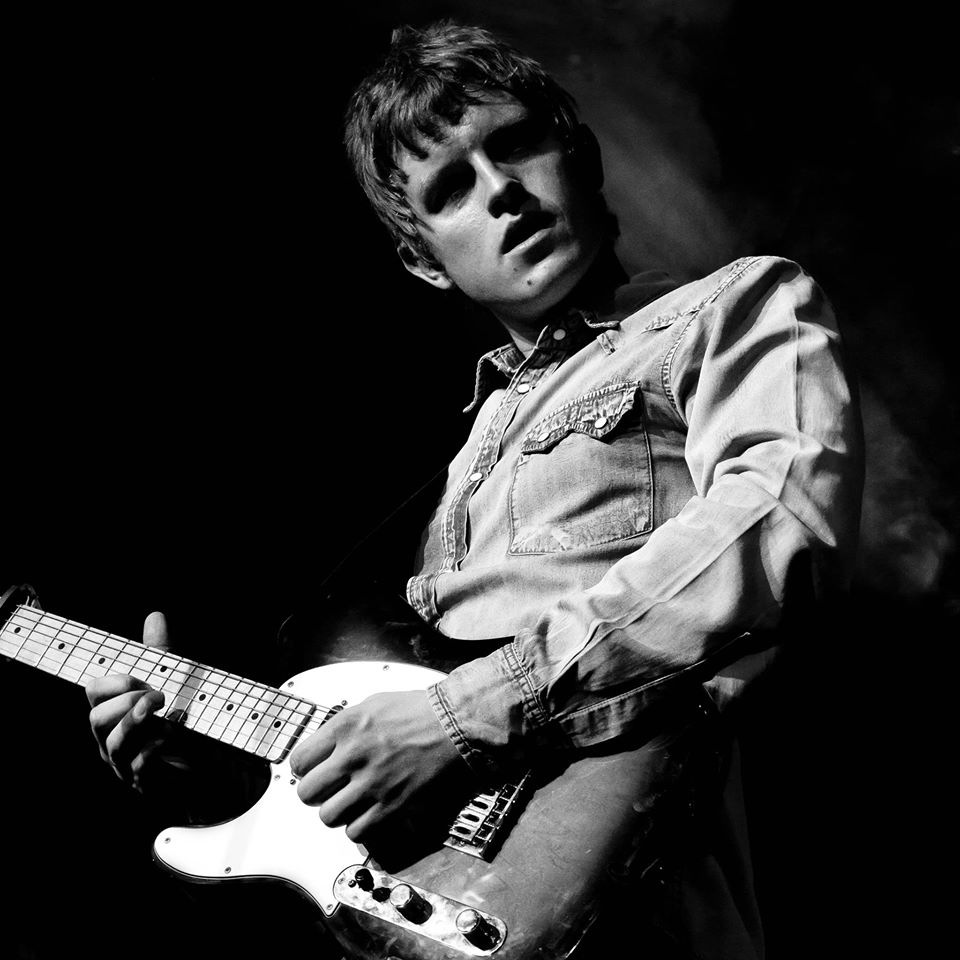 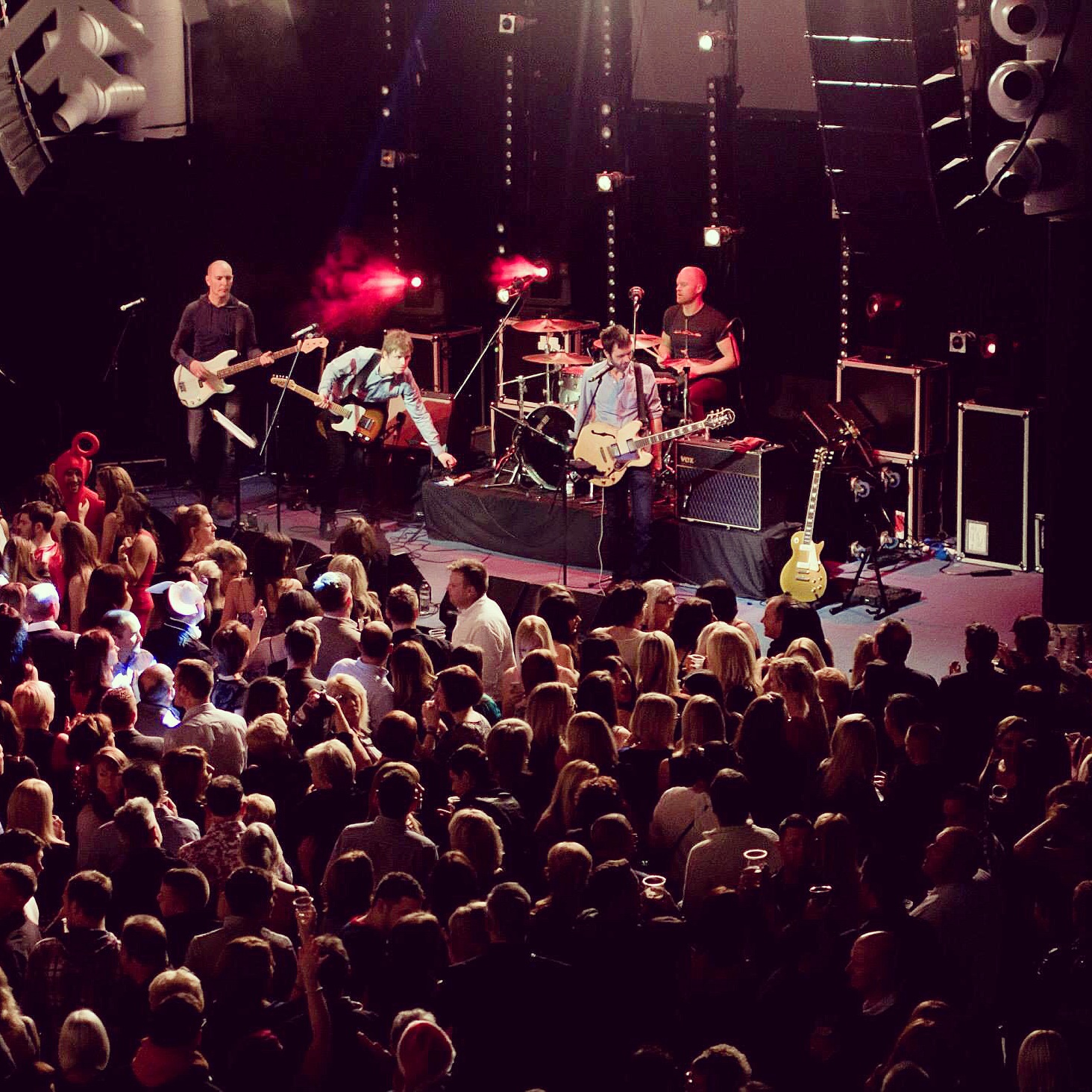 Alex has recently been recording in Berlin with Anton Newcombe of The Brian Jonestown Massacre. Four songs from the session, a work in progress, can be heard here: https://www.youtube.com/watch?v=O8qCc9_xmkk. Be sure to keep checking back at alexlipinski.com for further updates. 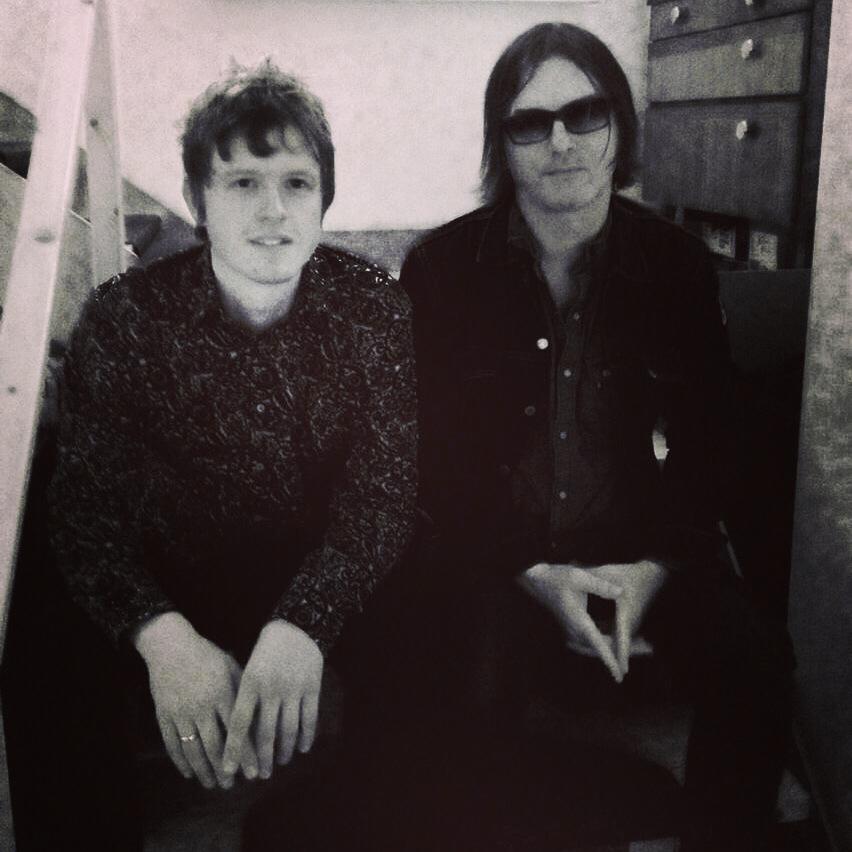 Alex will be playing a solo acoustic set at 8MM in Berlin this Tuesday night. For full information please visit www.8mmbar.com. 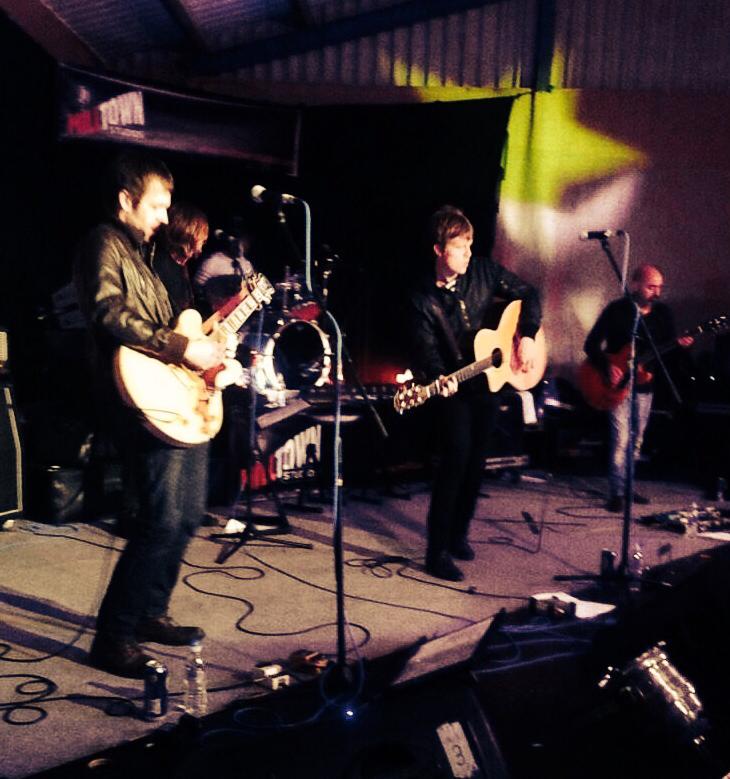