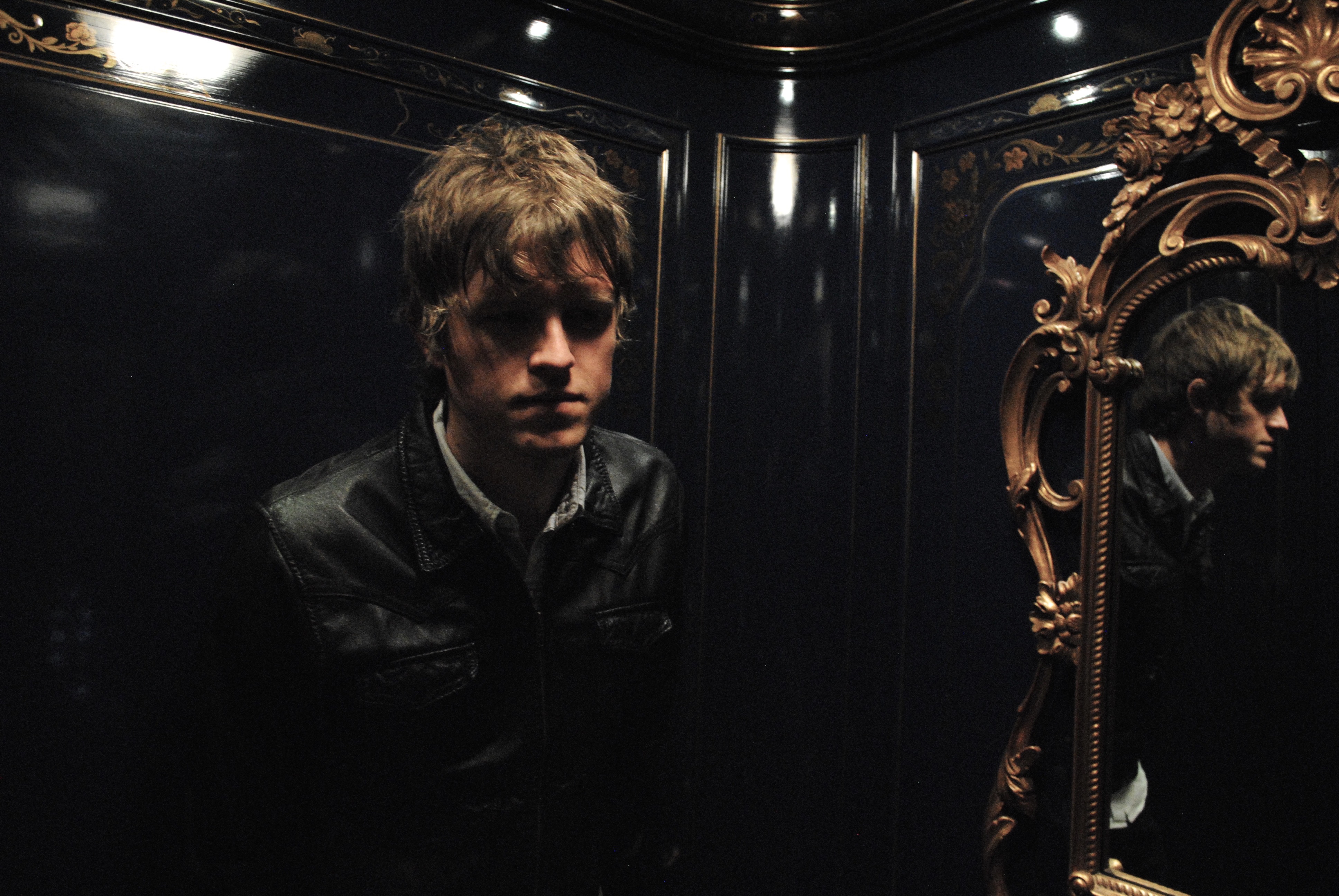 “Love the record! Way to be! Emotionally expansive, tough and pretty…honest but WORTH IT!” – Evan Dando

That’s a review to write home about, by any standard, and from anyone.

That it arrived unsolicited from one of the musical firmaments most eclectic and singular of wizards, the fact that it was then closely followed by an impromptu video message from a nameless, but perfect Pacific beach, inviting Alex Lipinski to “come fishing” and it should be immediately clear that this isn’t ‘same old, same old’.

But then appreciation for the singer-songwriters’ work has never been an issue, at least insofar as other musicians are concerned.

Liam Gallagher is a fan, which resulted in Alex belting out Elvis standards within the unlikely

domesticity of Liam’s own North London kitchen, in a surreal battle of anthems; the voice of a

generation responding with a heartfelt rendition of ‘Acquiesce’ much to the amusement of Bonehead, who just happened to be there because he and Lipinski just happened to be in the middle of the critically acclaimed ‘Phoney’s & The Freaks’ collaboration, which saw them perform live together from Rome to Los Angeles.

His last album, the self titled ‘Alex’  was produced by The Brian Jonestown Massacre’s Anton Newcombe in Berlin. Hailed by Newcombe as “a young man worth my time and efforts, make no mistake these songs have all the qualities of timeless music”.

Again, this is not ‘same old, same old’.

No coincidence then that for ‘If Not Now, When’, his upcoming third album, Lipinski was sought out by Wolf Alice & Elvis Costello producer Michael Smith who had the same desire as Anton to work with a voice that Rock & Reel magazine describes as “channelling the best tones of Lennon and Orbison and makes them his own”, and songs which BBC Radio 6 legend Tom Robinson declares “sweep you up and carry you along”.

If his last album was a masterclass in what can be achieved from just acoustic guitars, mouth organ, and soaring, seamless harmonies tossed whilst cross legged and eyeball to eyeball with his equally talented elder brother, Adam: what, then, should we expect from a return to electric?

Well, if you ask Alex he’ll tell you that:

“The whole creation of this record has felt somewhat like a rebirth, creatively speaking. I can’t deny the part that the last year or so has played: in that I have been forced to completely reappraise what’s important to me. These songs have mortality as a central theme running through the heart of them. From a writer’s point of view this record is honest, direct, and certainly the most strongest set of songs I’ve written up to now”.

If the last songs were a 21st century family living in isolated moments of perfect imperfection, this collection was written with the intent that they sit at the same table and eat together, that they take the listener on a journey as complete; joined-up and undeniable as a perfect wave.

This is a truly articulate piece of work, from a songwriter who has served his apprenticeship. A lot of miles covered in what he himself acknowledges has been the only choice he ever had. To create. A journey which started as a schoolkid, refusing to be driven to class because by walking it left more time listening, via Walkman, to whichever CD was speaking to him in the moment, driving him to create moments of his own.

Alex argues self-deprecatingly that as complete and holistic as this record is, he “doesn’t have a Brian Wilson brain”. Perhaps not, in truth only Brian Wilson does, but the same authenticity, artistic integrity and gift for melody, for harmony, is there.

The art of telling stories: the pulling together of things.

The hard work has been years in the getting done. All you have to do now – is listen…