Alex has been confirmed to play this year’s Rec Rock Festival on Sunday 25th September. Rec Rock is a non-for-profit boutique music festival set in Buxworth, in the heart of the peak district. Alex will be joined by his full band. Weekend tickets on sale now: http://www.seetickets.com/event/rec-rock-2016/rec-rock/940489 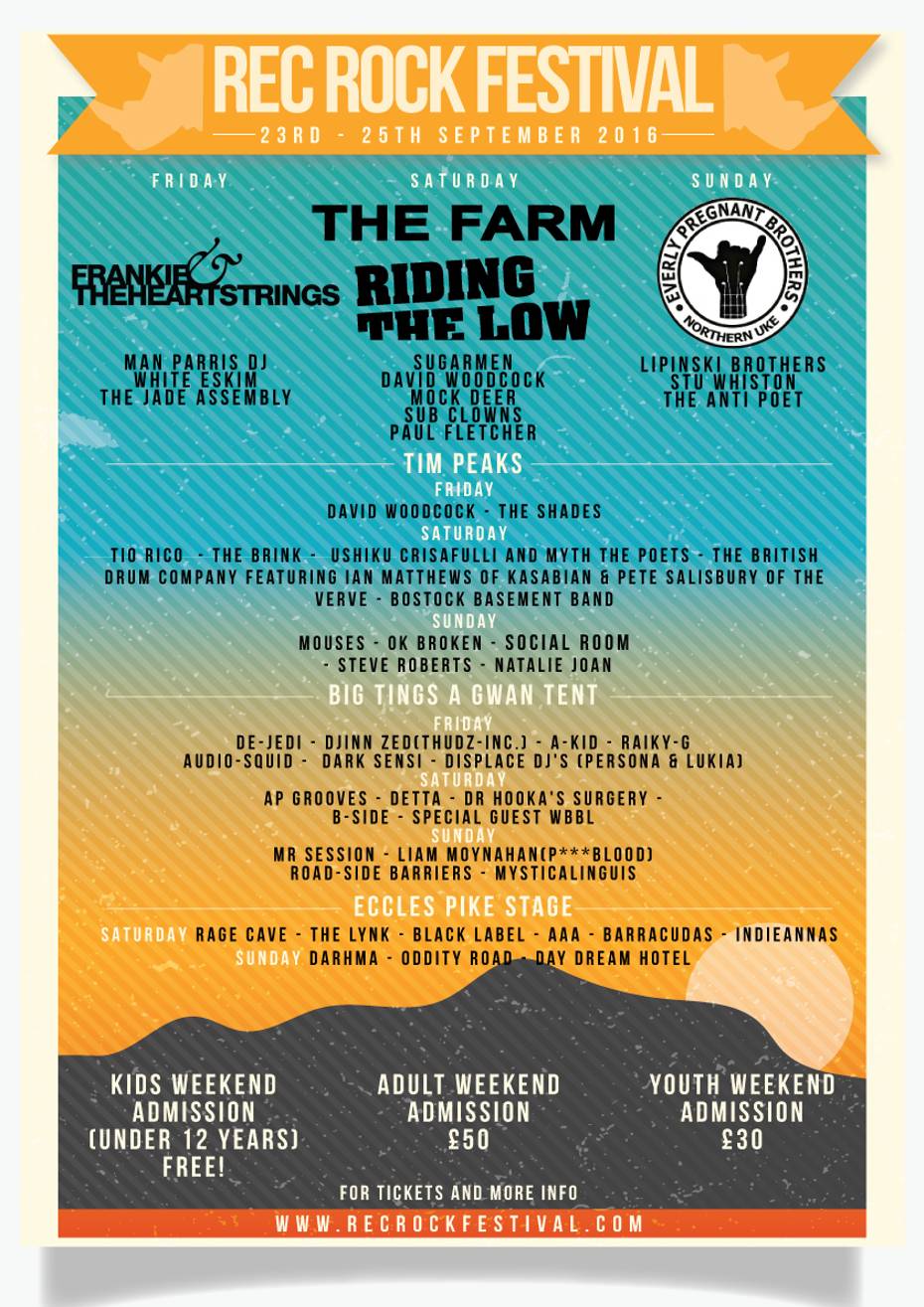