‘For Everything Under The Sun’ out 6th May 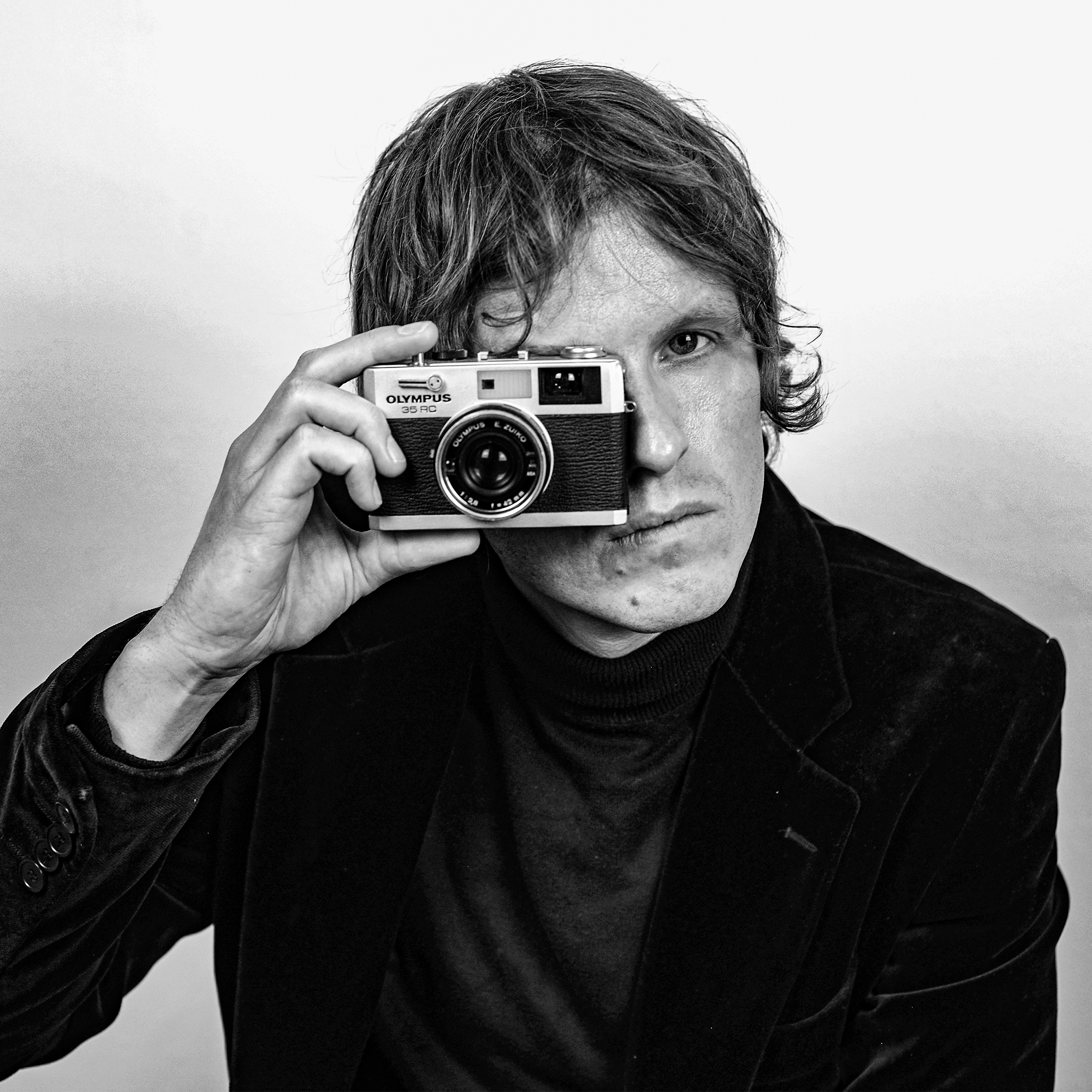 I’m excited to announce the release of a new album. I think that’s the right word, and I think it describes how I feel. Trouble with ‘excited’ is that it has become one of those words that we chuck at everything, and in so doing, we make it meaningless.

But I’ve walked around this a little, and yes, it’s the right word.

This album was recorded between December 2020 and July 2021 in London and in Oxfordshire.

Some of these songs were written during lockdown of 2020, a time during which – like all of us, I imagine – I was taking stock and assessing who, and where I was as a person. But also, as an artist. I spent many hours, days and weeks thinking about what direction I wanted to take the new songs.

In the end, I realised that they had taken me. The past informs the present, but it also leans heavy against it. And the present bruises easily. Not my words. But when the work was done, I understood the truth of them.

We’ve done it, and I believe we’ve done it right. This is the most complete, and joined-up collection of music that I’ve ever released. That’s what excites me. And I’m going to honour that. The vinyl is coming out as a stunning 2 x LP gatefold with photography from the supremely talented Ruari Meehan.

The CD is a little clone of the vinyl, and both have been manufactured without a shred of plastic.

I was lucky enough to work with good friends. Not least of whom is producer Michael Smith. For 10 years we had talked about making an album together: But it wasn’t until late 2020 that our paths were able to cross, professionally, and this collaboration was made possible.

Demos went across to Michael. We cross-referenced how I wanted the record to sound, and incredibly, we immediately understood where this had to go. By then dipping our toes into the past, whilst looking firmly into the future, the soundscape we both imagined in our heads came to pass.

A huge thank you to my band – Adam Lipinski, Graham Nicholls and Jon Whitfield. Over the course of many long, sweat-soaked studio sessions: recording and then fine tuning, this record almost ambushed us. As I said, the songs took me. Finally, it sprang into life, and out of the speakers it breathed, whispered, then shouted into the long nights of a cosy RYP studio space, in London.

We had it, but we didn’t, until David “Seabass” Geoghegan popped by and added his triumphant trumpet parts one morning. It was done.

A huge thank you to Mi Casa Music. For starting a record label in the most uncertain of times for music and the arts, purely on the basis of hearing these songs. Constructing the platform that will allow them to be heard. I am particularly grateful to label A&R, Iain Robertson, who has been hands on in every aspect from the outset.

Thank you, also, to Chris Carr. Hooked me up with Michael and he has championed me all the way, since a fateful meeting, years back, at Soho’s legendary, lost, 12-Bar Club.

Finally, to Michael Smith; Who’s passion and dedication to making great records is completely inspiring. His collaboration has been a joy from start to finish.

A lot of hard work has gone into the making of this music. I will not pretend that we didn’t have a lot of fun, too.

So: I’m properly, truly, and genuinely excited; to announce that ‘For Everything Under the Sun’ will be released: 6th May 2022. Through, of course, Mi Casa Music. Available to pre-order right now on Vinyl & CD at https://alexlipinski.co.uk/store-3/. Anyone who pre-orders via iTunes will instantly receive ‘The Great Deprived’ exclusively ahead of release.